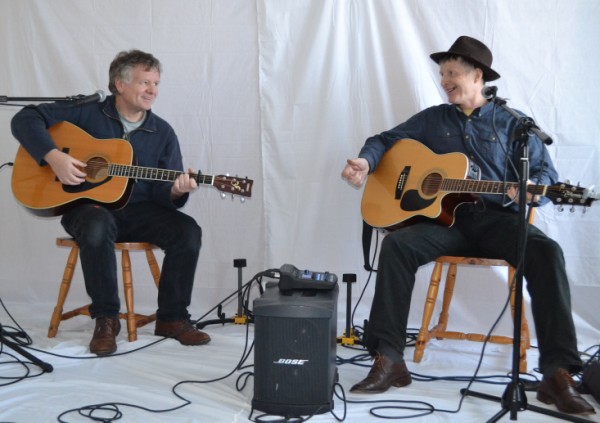 Sure, we had a few issues to resolve, but it would appear that we were not the only ones..

It’s funny, because one of the last Blogs we wrote was when, in February last year, HMV closed down 16 stores across  Ireland. Now the good news is that they too are to re-open in the spiritual home in Dublin’s Grafton Street.

HMV is an Iconic music and entertainment retailer and this re-opening will create 35 jobs. As Rival music store, Tower records expanded with a new store in Dawson Street, this news means that there’s life in Irelands Music scene. Now down to only 7 stores across Ireland

So HMV are back, just like us. The Freight Train Preachers have a new collection of Blues and Roots songs that will have your foot tapping away like Billy-O. Now while we are certainly akin to playing some backwoods country we certainly can verify that we do not know, care, or even play one Garth Brooks song in our set. While we risk the possibility of getting that exclusive support Gig when he hits Dublin, we thought we would be an honest as the pair of Preachers we strive to be.

So it would be great to see you if you can get to one of our upcoming Appearances/Gigs. We are on the next two Thursdays evenings and one of them is at the An Caman Inn at the ‘Sing a Song for Me at My Gaff’ event on Thursday 20th March, 9.30′sh. And the other in our own spiritual home where we finished up last year in Mull’s Bar in Mallow where we play on March 27th, 9.30′ish.